We are now accepting regular air vests (ProAir, Hunter and SoftShells only - not P2RS/Hybrids) for servicing. Please allow up to 5-7 business days for turnaround, as there will be delays due to COVID-19. Thank you for your patience!
50% Off All ProFlex Jackets
FREE USA DELIVERY OVER $90
SERVICING BY US FOR PEACE OF MIND
OUR CUSTOMERS RATE US 4.9/5
0%
FINANCE AVAILABLE

FREE NEXT DAY UK DELIVERY
SERVICING BY US FOR PEACE OF MIND
OUR CUSTOMERS RATE US 4.9/5 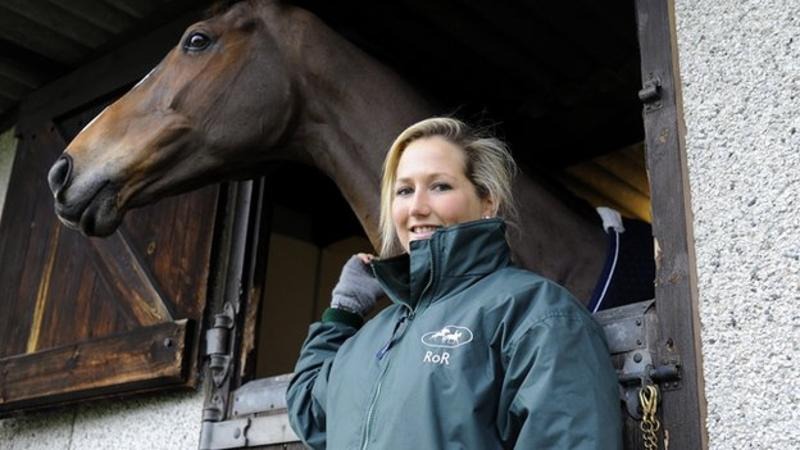 Laura Collett says she owes her life to a hi-tech air jacket after a heavy fall which left the British event rider with spine, shoulder and rib fractures.

The 23-year-old was in a coma for six days, but wants to resume riding and represent Team GB at the 2016 Olympics.

"Paramedics said the air jacket I was wearing [which inflates much like a car air bag] probably saved my life," Wiltshire-based Collett told BBC Sport.

Collett fell from Tis A Beauty at Tweseldown, Hampshire on 8 July.

The rider, who has also been retraining top racehorse Kauto Star in dressage, suffered crush injuries to her lungs and liver after falling from the seven-year-old mare and was taken to the intensive care unit at Southampton General Hospital.

But she is now out of hospital and well enough to speak at length about her close escape.

"Any horse falling on you is a pretty serious thing. To come away with hopefully no serious injuries is pretty lucky really. The horse was a bit stiff but she's fine apart from that. I've been up to the yard and seen all the horses," she said.

Reviews
See what our customers are saying about our service.

I literally owe my life!

I literally owe my life to Point Two Air Jackets. I had a horrific fall in 2013 and doctors said my air jacket saved my life! I can’t recommend them enough!
Watch BBC Report

I like to utilize all of the cutting edge technology when I go cross-country," said Karen O'Connor. "I can't even imagine anymore going cross-country without my Point Two vest; I just love it.

For me Eventing is all about confidence and when I have my Point Two on I feel like I can be thrown out of an airplane and be okay.

The P2-RS is comfortable and much more convenient than using an air jacket and body protector separately. I feel safe in a Point Two